In 2021, Symbiont Service Corp became 100% employee owned by transitioning to an ESOP (Employee Stock Ownership Plan). Just over one year later, we are still excited, and the company is flourishing!

Leading up to the anniversary of the big ESOP announcement, Sandy King, President of Symbiont Service Corp, sat down with Phillip Hayes to be interviewed for his podcast, Journey to an ESOP. Phillip, known as The ESOP guy, played an advisory role throughout Symbiont’s ESOP process.

In the interview, Sandy shares about:

A Proud Moment in a Time of Crisis

In a poignant segment of the interview, Sandy recalls a moment in the aftermath of Hurricane Ian where she truly saw the employees taking to heart their ownership of the company. “The day after the storm, even though my employees had damage to their own homes, they came in… and they started digging in and helping to clean up… and everyone was genuinely concerned.” She reveals the sense of pride she felt for her (former) employees. “I really felt like they were owners.”

After candidly relating her insights, Sandy closes the interview with the following summary of her ESOP journey, “I think it’s totally worth it. I think it’s the future of businesses to continue to give back to your employees. You get something out of it too, so it’s still a symbiotic relationship…  I’m excited to see how [Symbiont Service Corp] grows and continues to evolve.”

From the company’s beginnings as a conventional HVAC company to its current role as a statewide leader in GeoThermal pool heating and air conditioning technology, Symbiont has always been focused on taking care of its employees. Valued employees lead to satisfied customers, and the symbiotic relationship continues.

If you have any questions about our products or are looking to have a GeoThermal pool heating or air conditioning unit installed, feel free to call or email us. We would love to hear from you.

Stay In The Loop

Don't miss out! Like us on Facebook or subscribe to our RSS Feed on Feed Burner and get our latest posts. Our symbiontairconditioning.com blog includes posts about topics related to air conditioning and our company. Posts about additional topics can be found on our main company blog at symbiontservice.com/blog/. 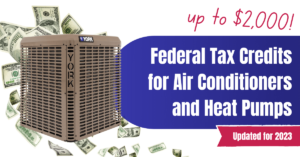 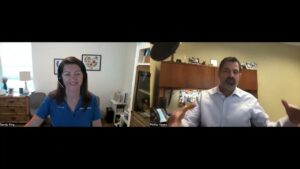 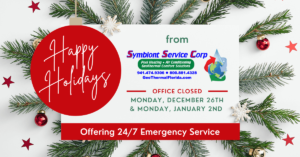 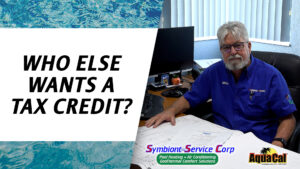 The Secret Behind GeoThermal

How Can We Help You?